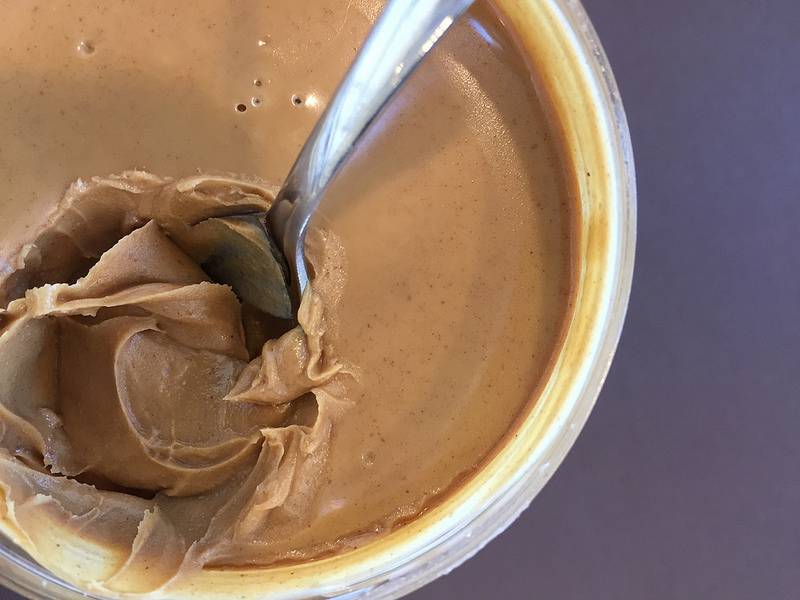 Last week Australian scientists announced a major breakthrough in treating peanut allergies – and it can last for up to four years!

Peanuts are among the top 8 food allergens that include wheat, milk, eggs, soy, tree nuts, shell fish and fish.

A study published on Thursday found that one month after ceasing treatment, 80 percent of the children involved in the trial could eat peanuts without an allergic reaction.

The children were again tested four years after undergoing the 18-month treatment with 70 percent still able to consume peanuts without side effects.

Tang told the Australian media that the treatment is safe and produces long term tolerance – up to four years.

“Two thirds of the treated participants were able to continue regular peanut ingestion and more than half were ingesting moderate-to-large amounts of peanuts on a regular basis,” she said.

Best Selling Vitamins and Supplements on Amazon (Ad)
The probiotic changes how the immune system looks at the foreign invader.

“When given regularly over time, we hope to see the immune system recognise the antigen,” she said. They will run future trials to see if they can leave out the peanut protein altogether.

Those who are looking for a non-invasive, alternative reversal of allergies within the U.S. would be interested in looking into NAET therapy.

School, sleepovers and parties are a frightening affair for parents of children with life-threatening allergies. Parents often have to hand an EpiPen to the host and give a quick demonstration of how to use it in an emergency, while everyone hopes for the best. “…not have to worry about putting that responsibility in someone else’s hands is a great relief,” said one parent of a cured 10-year-old who took part in the study.

Families deserve to be free from the constant and very real fear of food exposure when life hangs in the balance, so any advancement in this arena is welcome news indeed.

Recent Posts
Get In Touch